These sessions bring people together to find stillness and share our collective wisdom so that we can provide better person-centred care to our elders.

These free online monthly 30-minute sessions are for caregivers and care professionals who welcome help, and would like to improve your ability to manage your energy, motivation, and perspective— for your own wellbeing—and in order to better provide the quality care that you desire to achieve. While we have a specific audience in mind, anyone interested is welcome to join.

Following a short welcome by Rahzeb Choudhury of Lifelong Inspiration, each session starts with a 15-minute Stillness block, where Dr. Gary Irwin-Kenyon shares wisdom on the use of stillness as a tool for our core care. Gary guides participants through simple relax-into-stillness movements that everyone can practice, and that you can easily incorporate into your daily lives— no matter how demanding your schedule.

The movements are gentle and involve breathing techniques that simultaneously help you to become more aware of how to stay relaxed under prolonged pressure, while also helping to calm your nervous system.

Each Stillness session includes a simple movement that you are invited to practice regularly before the next session, to cultivate your ability for stillness, and add to your repertoire of movements. The result is that — with continued practice that only asks for a few minutes of your time each day— your resilience is improved and your spirits are lifted.

The Importance of Narrative

The Stillness block is followed by a talk from a guest speaker. The guest speaker for the upcoming session is Oddgeir Synnes, Associate Professor, VID Specialized University, Oslo, Norway. Oddgeir's background is as a literary scholar who has undertaken research into the role of writing in palliative care for cancer patients and poetry in dementia care. Oddgeir will help us to reflect on, remember, and give a place to loss in our own life stories.

Lifelong Inspiration promotes and develops ideas, services and tools to advance a person-centred agenda. In eldercare, their most well-known project is True Doors®, decals that transform facilities into homes, which are now found in sixteen countries.

Lifelong Inspiration is supporting us with our ongoing business evolution. We are also partnering with them to develop a number of new programs, such as the One-Page Profile Masterclasses. 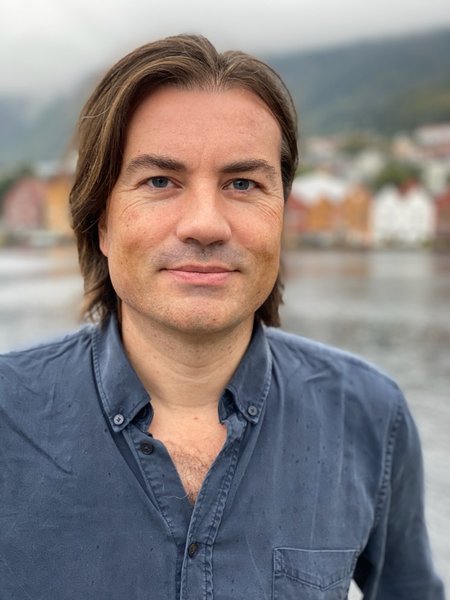 Oddgeir Synnes is Associate Professor VID Specialized University, Oslo, Norway. Synnes is a literary scholar and works with applying perspectives from the humanities to healthcare and care for older adults – both through practical projects and in research. His key areas of interest include cultural and narrative gerontology, creative writing and storytelling, visual arts and dementia, and literary representations of illness. His most recent books are Ways of Home Making in Care for Later Life (2020. Palgrave Macmillan) co-edited with Bernike Pasveer and Ingunn Moser and A Poetic Language of Ageing (forthcoming, Bloomsbury Academic) co-edited with Olga V. Lehmann 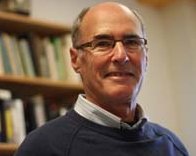 Dr. Irwin-Kenyon was born in Montreal, Quebec, and completed his early studies at Concordia University. He did his doctoral work at the University of British Columbia in Vancouver, and then became a postdoctoral Fellow at the Andrew Norman Institute for Advanced Studies in Gerontology and Geriatrics, University of Southern California. He was also a Postdoctoral Scholar at the University of Linkoping, Sweden, and is a frequent visiting scholar in Scandinavia and the Netherlands. Dr. Gary Irwin-Kenyon is founding Chair and Professor at the Gerontology Department, St. Thomas University, Fredericton, New Brunswick, Canada.

He is a Fellow of the Andrew Norman Institute for Advanced Studies in Gerontology and Geriatrics, University of Southern California. Gary is listed in Who’s Who in Canada (Grey House Publishing) and the United States (Marquis Biographies Online).

He has authored, co-authored or co-edited six books, including Narrative Gerontology, Storying Later Life, Restorying Your Life, Ordinary Wisdom, and Pathways to Stillness.

Gary is a teacher and practitioner of Tai Chi with more than thirty years of experience. He designed a program, Tai Chi as Narrative Care, which he has been teaching for the past ten years to special groups, including residents in long-term care. He conducts workshops and seminars in Canada, The United States, Europe, and Asia. Gary is also an apprentice barista. He resides in St. Andrews by the Sea, New Brunswick, Canada with his wife Liz, where they operate Seahaven, an organic B&B. 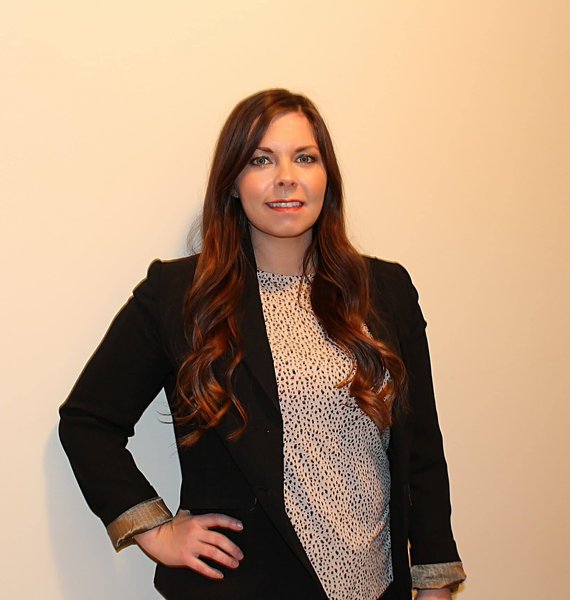 Ashley first became interested in the field of aging when she was providing care to her grandmother at home.

She has fifteen years of experience in community and long-term care. Alongside Person Centred Universe, Ashley is the Executive Director of Kenneth E. Spencer Memorial Home in New Brunswick.

Ashley has developed numerous training programs including the use of individualized music therapy, therapeutic activity, and Snoezelen Rooms, among others.

Ashley holds a BA in Gerontology, is a certified educator for the Dementia Understanding the Journey Course, holds a certificate from the NCCDP as a Certified Dementia Practitioner and is certified for Dementia Care Mapping from the trailblazing Bradford University in the UK.

She has previously been a board member of the provincial chapter and national federation of the Alzheimer’s Society of Canada. 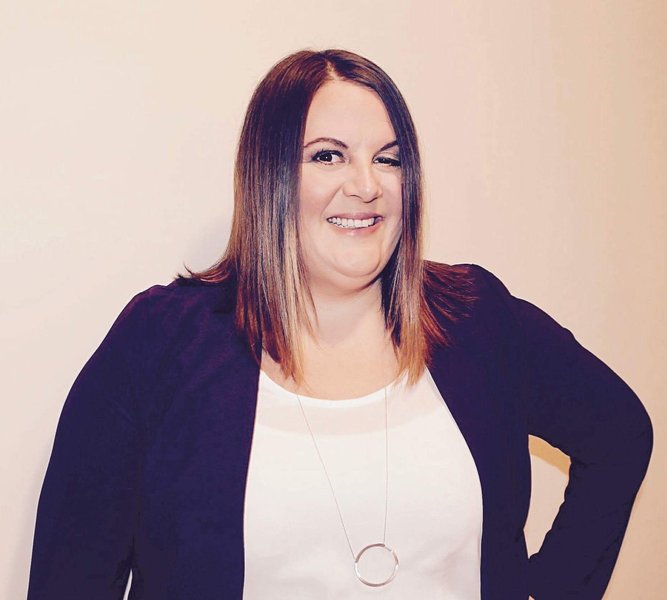 Daphne has twenty years of experience working in a variety of roles in long-term care in Ontario and Atlantic Canada. Alongside Person Centred Universe, she is currently the Executive Director of Nashwaak Villa Nursing Home in New Brunswick, which she has taken through a transformation to become an award-winning Planetree Gold Certified organization following the principles of person-centred care.

At Person Centred Universe she provides transformational leadership coaching and other consulting services, develops new programs, and is a sought-after speaker in industry events.

Daphne holds a BA in Gerontology, M.Ed in Adult Education, a diploma in Health Sciences specializing in Therapeutic Recreation, and is certified for Dementia Care Mapping from the trailblazing Bradford University in the UK.

She has previously been a board member of the provincial chapter and national federation of the Alzheimer’s Society of Canada. 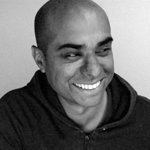 Rahzeb has been a London city banker, market analyst, and language technology entrepreneur. He and his family are based in Amsterdam, the Netherlands.